We are a full-service Film and Television studio, physically prepared to handle the most demanding productions imaginable.

Boasting of two fully-equipped 4,200 Sq. ft. studios, our facilities were built to handle a number of productions, from corporate to live television, and offer full sound proof studios with individual control rooms. These studios (Studio A and Studio B) are equipped with state-of-the-art HD cameras, jibs, lighting, and uplink/downlink services which makes CAP Studios one of the few commercial production facilities offering such readiness in this city. We also have the capability to offer uplink services out of our facility.

Given our love for fútbol and other sports, CAP Studios has also spearheaded the broadcasting of live Sporting events, such as Colombia vs Venezuela – HardRock Stadium – Miami, FL (Sep.7, 2018), and Colombia vs. Argentina – MetLife Stadium – NJ (Sep 11, 2018) 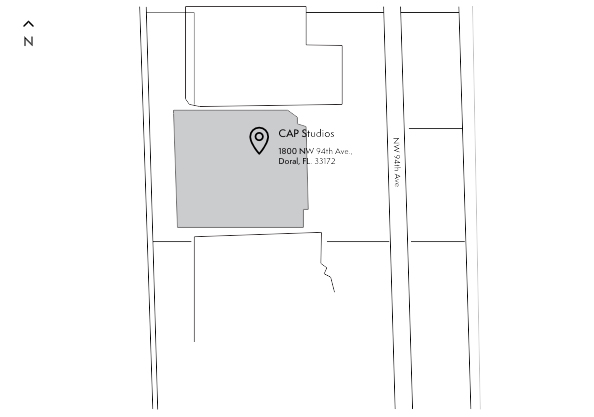 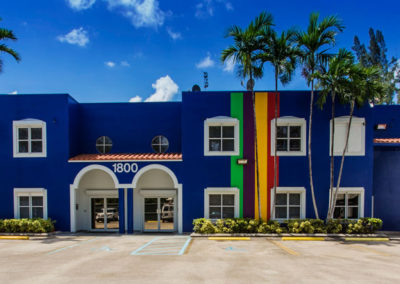 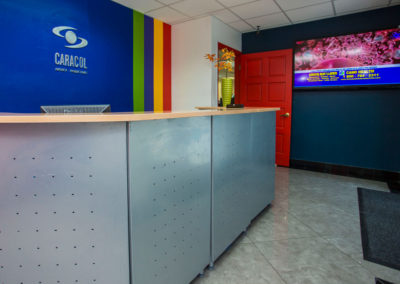 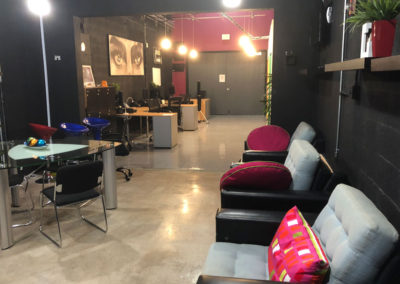 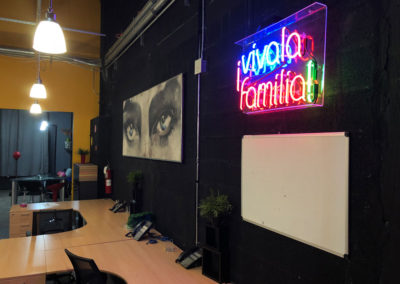 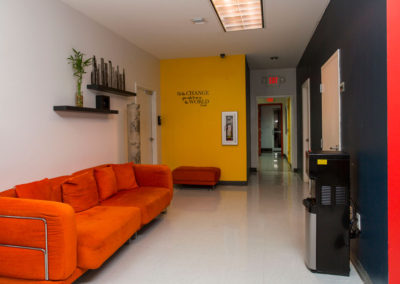 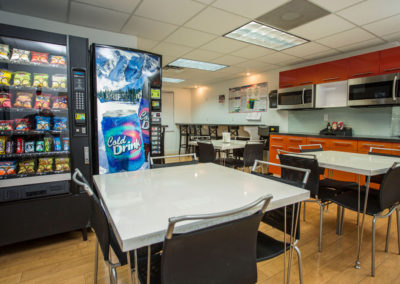 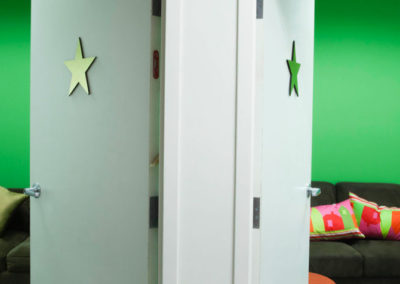 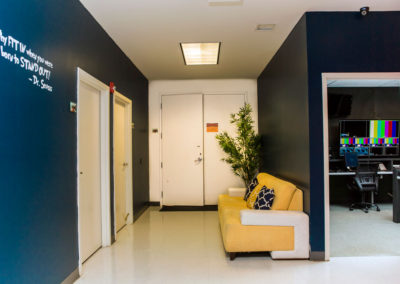 Our offices and studios are located in the heart of the City of Doral and near Miami International Airport. Both of our studios have with their own control room available.

Although you may click here for more technical details, these are the general technical specifications of our studios: 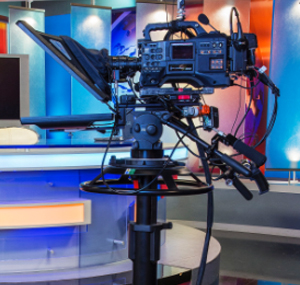 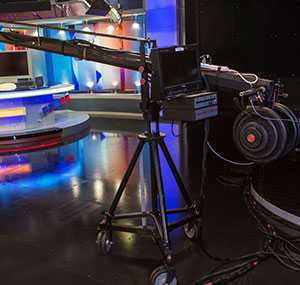 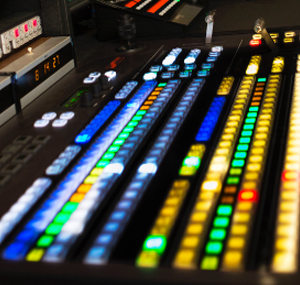 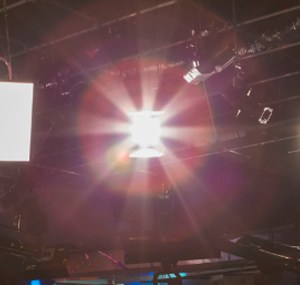 Leverage the Power of Our Facilities

Our experience and expertise has gotten our clients’ productions in front
of thousands. We look forward to get your production started.